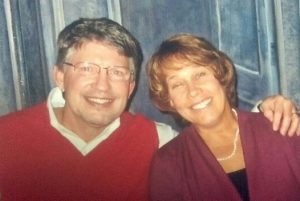 Dr. Craig T. Leland graduated from the Indiana University School of Dentistry in 1985. Upon graduation, he was elected into the prestigious honorary dental society, Omicron Kappa Upsilon into which 3% of dental students are selected. In 1997, Dr. Leland earned Fellowship in the Academy of General Dentistry. He married his wife Susie in 1979 and they are the proud parents of 4 children and 3 adorable grandchildren. 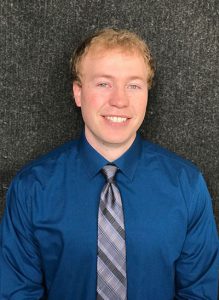 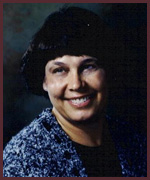 Susie Leland graduated from Indiana University School of Dental Hygiene in May 1978. She was employed with dental offices in Ft. Wayne and Indianapolis, Indiana, before beginning employment with Dr. Leland in 1985. Craig & Susie were married July 1979. They are the proud parents of three beautiful daughters, one awesome son, two wonderful sons-in-law, and three adorable grandchildren. 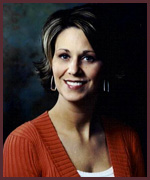 Lisa Burrell started working working with Bur-Oak Dental in September, 1994. She first started as a Certified Dental Assistant. In 2004, she received her Expanded Function Dental Auxilary certification from Sinclair Community College. Lisa married her husband Jeff in 1993 and together they have two children, one son & one daughter. 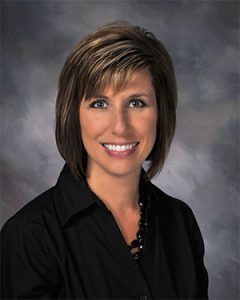 Jenny Crandall started working with Bur-Oak Dental in July, 1995. She received her Dental Hygiene degree from Lima Technical Institute in 1995. Jenny is the proud mother of two daughters. 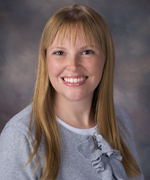 Amy started working working with Bur-Oak Dental in January 2015. She is a native of Arcanum. She married her husband Josh in 2009 and they have a daughter, Caroline, and a son, Carter. 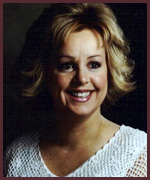 Heidi Wolfe started working with Bur-Oak Dental in 2003. She currently is the Financial Office Manager. Heidi married her husband, Jeff, in 1987 and they are the proud parents of two daughters, two sons-in-law, and a precious granddaughter. 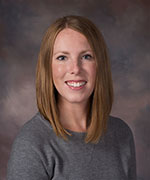 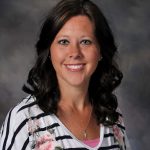 Jenny Corbly started working with Bur-Oak Dental in March, 2019. She received her associates degree from the University of Southern Indiana and Ohio Dental Assistant Certification in 2003. In 2016, she received her Expanded Function Dental Auxiliary certification from Sinclair Community College. Jenny is married to her husband, Casey, and they have two dogs, Gemma and Lucy.